On the 3rd of February, 1994, U S  President Clinton removed the 19 year old Trade Embargo with the Republic of Viet Nam.
Diplomatic relations took place in 1995. Then, six years later, President Clinton was the first American Head of State to visit Viet Nam.

During this time period, I was thinking about Viet Nam, and the town that I was stationed near during the war ( Da Nang, Quang Nam Province - I Corps ). I never had a chance to visit this town because it was off limits to military personnel.

In 1995, I started a photographic project titled "The Town I Never Saw."

In December of 1995, and on my twenty fifth anniversary of being stationed in Viet Nam, I had the opportunity to return.

Most of the images on this photographic trip are of the people in the Quang Nam Province of Viet Nam. This province is in the middle part of the country, in and around the city of Da Nang.
As of January, 1997, Da Nang is no longer in this province.

Almost everyone has a job to do, even the smallest child. In this cottage industry country, there is still time for fun, but mostly, there is work to be done. Making a living is still a struggle for most of the Vietnamese people.

These images are what I saw, felt, and photographed. 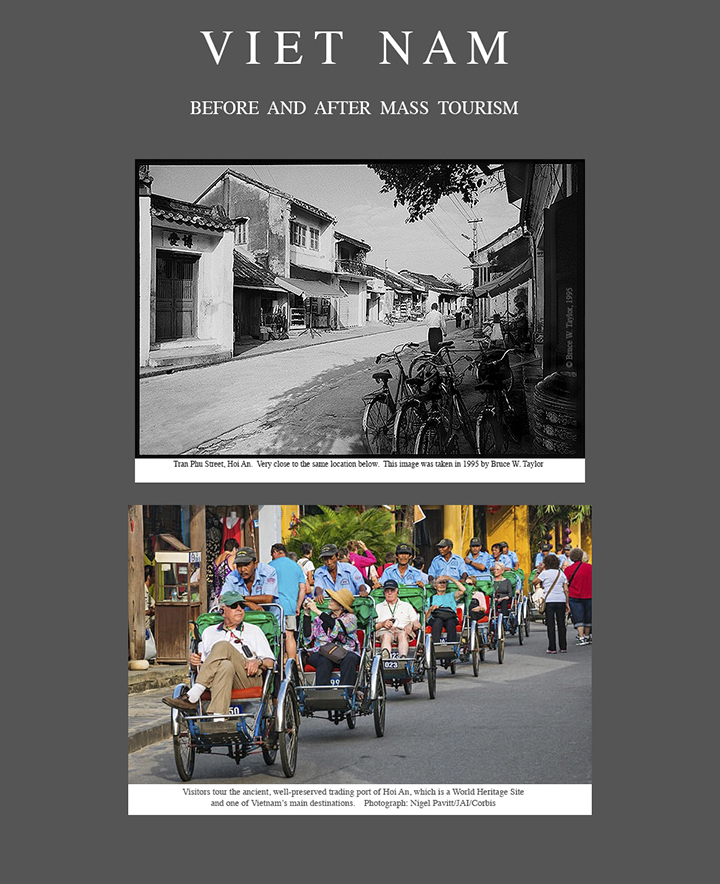 BACK TO VIET NAM PHOTO PAGE

BACK TO BRUCE TAYLOR'S MAIN PAGE

E-MAIL:   info at brucewtaylorphotographer.us
Thank you for viewing. 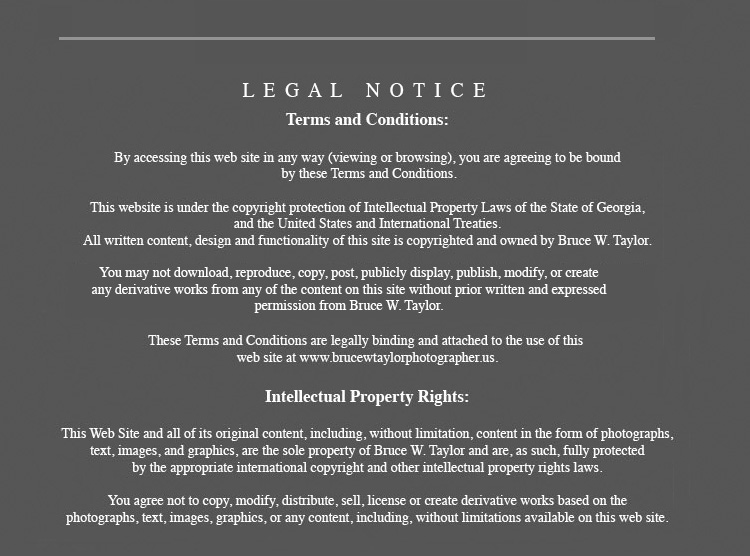 This web site is copyrighted by Bruce W. Taylor, 2022.